With an updated suite of ThinkShield security solutions built in, the ThinkPad X1 Carbon Gen 8 keeps your data and your device protected. These include dTPM 2.0, and the Match on Chip Fingerprint Reader. And ThinkShutter, a physical camera cover, blocks the lens to ensure that you're only seen when you want to be.

NEW FEATURES AT YOUR FINGERTIPS

The ThinkPad X1 Carbon Gen 8 enables you to conference in from anywhere with new Unified Communication (UC) functions on the F9 through F11 keys that enable you to make calls directly from your laptop with the touch of a button.

FOR YOUR EYES ONLY

With the Dolby Atmost Speaker System, the X1 Carbon Gen 8 includes two upward-firing tweeters and two downward-firing woofers to create an immersive sound experience. What's more, four 360-degree microphones cancel unwanted noise when you're on calls, and pick up your voice from across the room - so you can use voice activation to wake your system, play music, and more.

POWER THROUGH THE DAY

With a 10th Gen Intel Core processor, the X1 Carbon Gen 8 is faster than ever no matter the task. And given that it's certified by Intel for mobile performance, it delivers long-lasting power and productivity when you're on the go. Enjoy up to 18 hours* of battery life. And when you do need some juice, Rapid Charge boosts battery life to 80% in just an hour. 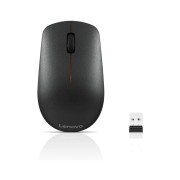 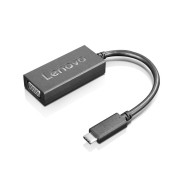 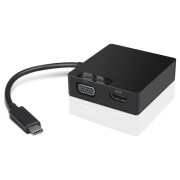